Islamic Republic Of Iran
Kish island
91.5 km²
Kish's climate is considered to be a very dry semi equatorial climate. The relative atmospheric humidity in Kish makes it like a sea island except in cold seasons. The humidity is about 60% most of the year. The statistical data in the Kish free zone's archives show that the island's temperature varies from very hot to moderately hot, accompanied by relatively high humidity often interspersed by heavy rains of short durations in certain seasons. Based on climatological classification and general weather conditions and nearness to the Tropic of Cancer and exposure to high tropical pressure system and being in the midst of hot and shallow waters, the island tends to be hot and humid most of the year.
GMT+03:30
Rial
Persian
25000
The Island is a part of the Hormozgan province in Persian Golf . It is a 91.5 SQ km resort Island with numerous tourist attractions, malls and shopping centers In 2010 the New York Times nominated kish island as the world most beautiful Island. Those foreigner traveling to kish free zone from legal ports are not required to obtain visas prior to travel and police officials will stamp the valid travel permits for 14 days but Be sure you have all verification paper work with you including hotel confirmation . Kish Island which often called the pearl of the Persian gulf with it’s spotless beaches was once a playground for Iran’s Shah but in 1989 designated as one of the countries free zone and by more publicity is going to be THE rival for Dubai in future and more visitors are expected to travel to this Island in coming years. Kish Island has estimated to have a population of 26000 residents and annually about one million people visit the island.Besides the tourist attractions the island is a perfect place for profitable shopping and trading . The price of commodities are relatively low to buy clothes, electronic Goods , cosmetics , etc 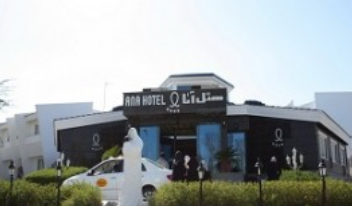 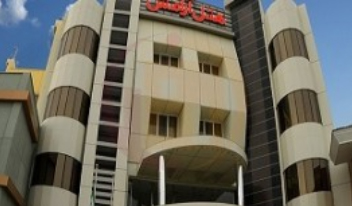 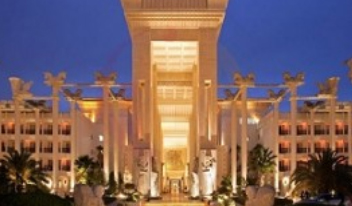