Islamic Republic Of Iran
Mashhad
300 km²
GMT+03:30
Rial
Persian
2915487 million
This city is the capital of Razavi Khorasan province located northeast of country and borders to Afghanistan and Turkmenistan. Mashhad is the second most populous city of Iran and is famed by housing the tomb of Imam Reza (The eight Shia Imam) the great grand son of Imam Ali who was the cousin & son of prophet Mohammad , where millions of Iranian and believers of the world visit Imam Reza shrine to pay their tribute. Mashhad is also known by Ferdowsi a highly revered Persian poet and his masterpiece “Shahnameh” which is the word’s longest epic poem . He buried in Tus an ancient city that is considered to be the main origin of current city of Mashhad. Apart from Imam Reza shrine and Ferdowsi tomb there are many attractions in the city such as Shah public bath , built during Safavid era in 1648 which is an outstanding example of that period also there are number of large parks such as Kooh Sangi and mellat park that have modern attractions for children and koohestan park-e shadi complex that includes a zoo also the tomb of Nader Shah . Mashhad has been of the Major city for science and art’s , there are numerous universities and colleges in this city . Ferdowsi university named after the greet honorable poet is located here and the Madrese of Ayatollah Khoei was built in 17th century and the complex of Astan-e-quds Razavi is the home to over 70,000 rare manuscripts from various historical eras. 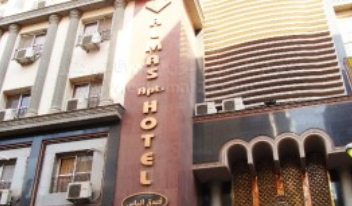 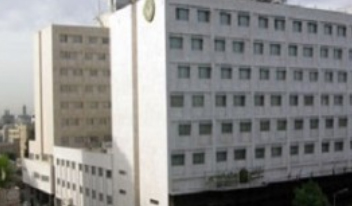