Islamic Republic Of Iran
Tehran
750 km²
Tehran features a semi-arid climate . Tehran's climate is largely defined by its geographic location, with the towering Alborz Mountains to its north and the central desert to the south. It can be generally described as mild in the spring and autumn, hot and dry in the summer, and cold in the winter.
GMT+03:30
Rial
Persian
8.4 million
Tehran is the capital of Iran now and the most 32nd national capital of Iran and is the largest and most populated city of country with a population of around 11 million national census 2011 and ranked 29th in the world by the population of it’s metropolitan era . Compared to Iran’s other  capitals , Tehran is not considered to be an old city little is known about Tehran before 1220 AD when along with Ray the ancient capital of east media it was razed to  the ground by the Mongol invaders.It was not important city until chosen as the capital of Iran by Agha Mohammad Khan the first king of Qajar dynasty in 1796 and soon was expanded by his successor ,Fath-Ali Shah who built the Golestan palace (comprise of 8 different palaces was built in 19th century ) and most of the historical building of Tehran are of Qajar period.The city was the seat of Pahlavi’s dynasty too that is why historical and governmental buildings are belong to this period. Large scale demolition and rebuilding began in the 1920s  and Tehran has been subject of mass migration of people from all over Iran since the 20th century. The major landmarks of the city include the Azadi tower , a memorial built during the Pahlavi period and the Milad tower the world’s 17th tallest freestanding  structure which was built in 2007 the newly built Tabiat bridge is considered as the 3rd symbol of city Tehran is also a focal point of Iran’s transportation network and where more than 40% of the nation’s economic activities take place ,those who inhabit this young metropolis have come from around the country with different beliefs ,cultures , languages and life style and live in a national and international  context  together. Tehran is now a bustling metropolis of 14 million people .it is situated at the foot of the towering Alborz mountain rang. Tehran is a cosmopolitan city with great museums, parks, restaurants, warm friendly people . Tehran as the showcase city of Iran has a wealth of cultural attractions. The peacock throne of Persian kings  (Shahs’s) can be found in Tehran ‘s golestan palace , some of the well –known  museums are national  museum , the carpet museum of Iran , Sadabad palaces complex ,glassware , and ceramics museum of Iran, Tehran under glass painting museum , niavaran palace complex and safir machines museum make Tehran a city deserve at least a few  days of your Iranian itinerary. 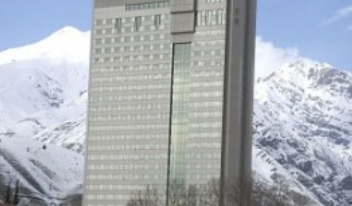 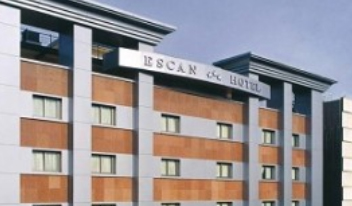 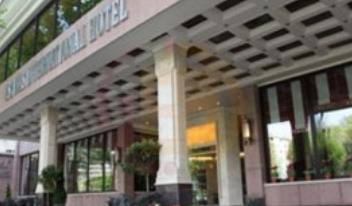